In 1961, José Sarria (seen in this undated photo) became the first openly gay candidate for public office in the United States, running for a seat on the San Francisco Board of Supervisors — 16 years before Harvey Milk. He is also remembered as a beloved and inspiring drag performer at San Francisco’s Black Cat Bar. Photo: Joe Castel-Emperor Norton Productions

These queer outlaws fought an unrelenting fight for justice and equality in the United States after World War II and before the Stonewall uprising.

“Equal” will premiere in a binge drop in October during LGBT History Month.

Filmmaker-producer Stephen Kijak (“Sid & Judy”) is the showrunner and director of episodes one, three, and four.

Here are descriptions of each “Equal” episode, per HBO Max press materials. 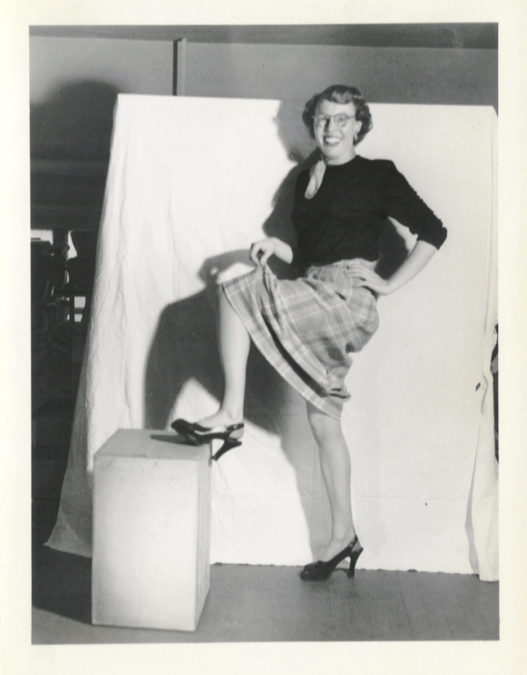 Del Martin and Phyllis Lyon (pictured in an undated photo) were a longtime lesbian couple who founded the Daughters of Bilitis in San Francisco in 1955, the first social and political organization for lesbians in the United States. Photo: Smith College-Kendra Mon