Long Beach Pride is this weekend. The two-day festival will take place Saturday and Sunday, and the parade will march on Ocean Boulevard Sunday. Photo: Q Voice News.

LONG BEACH — Come out, come out, wherever you are.

Long Beach will be a little more gay this weekend with Long Beach Pride.

The 36th Annual Long Beach Lesbian and Gay Pride Festival and Parade will take place Saturday and Sunday along the downtown waterfront.

It’s the city’s second largest attended event with more than 80,000 people expected. More than 40,000 revelers are estimated to show up at the parade on Ocean Boulevard to cheer and show support for the participants. 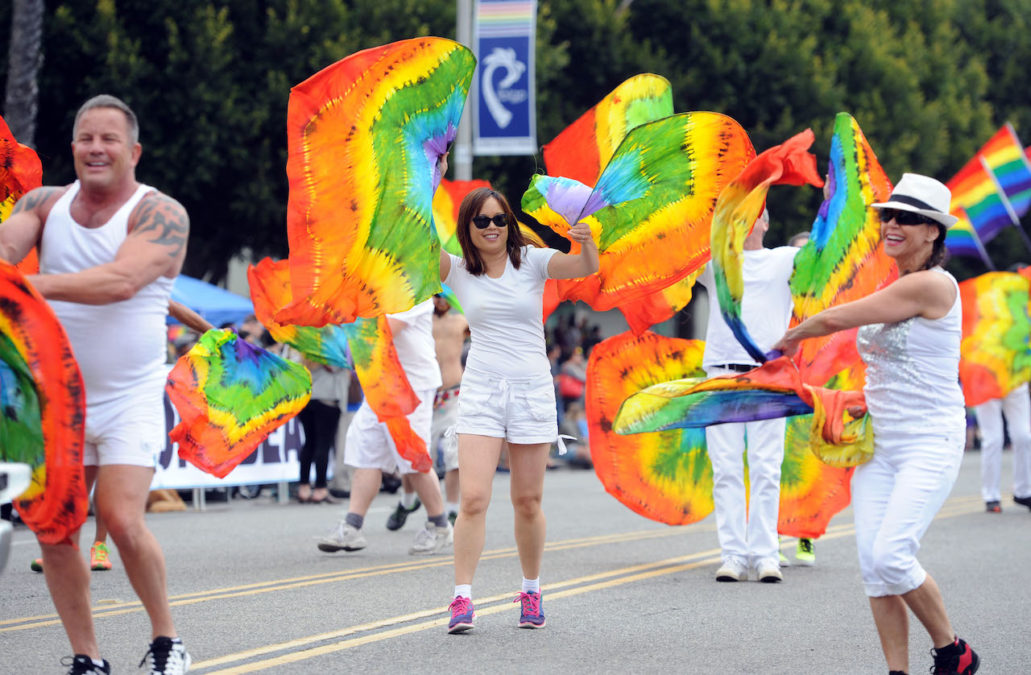